Reporting From Israel: A B'nai Mitzvah to Remember

From December 20 to December 29,  members of the Stephen Wise community explored Israel as part of our congregation's annual mission. Led by Senior Rabbi Ammiel Hirsch and joined by Rabbi Rena Rifkin, director of our Religious School, participants experienced Israel from Tel Aviv to Jerusalem, to the mystical Galilee city of Safed and the Golan Heights, to the desert-top fortress of Masada and the Dead Sea. They held a b’nai mitzvah at the ancient site of Hazor, met Israeli soldiers, heard from Israeli journalists and political figures, and more.

Here, the Rosenstein/Eisenstat and Samton families reflect on a unique b'nai mitzvah experience in Northern Israel.

WE WOKE UP after our first night at Kfar Blum and rode the bus through the lush Hula Valley to Tel Hazor, an archaeological site containing layers of civilizations of the ancient city of Hazor (at least 5,000 years old) -- and also the site of the Zoe Samton and Joshua Rosenstein's b'nah mitzvah, led by Rabbis Hirsch and Rifkin. Zoe and Joshua wowed their fellow travelers and families with their Torah readings and dvrei torah. Jacob Silverstein, Hattie Saal, Katie D., Ethan Kozower, and Adam Varsa also read from the Torah. The Hula Valley is a migratory stop for birds and their calls echoed in the background. It was a very unique and special occasion for all of us. 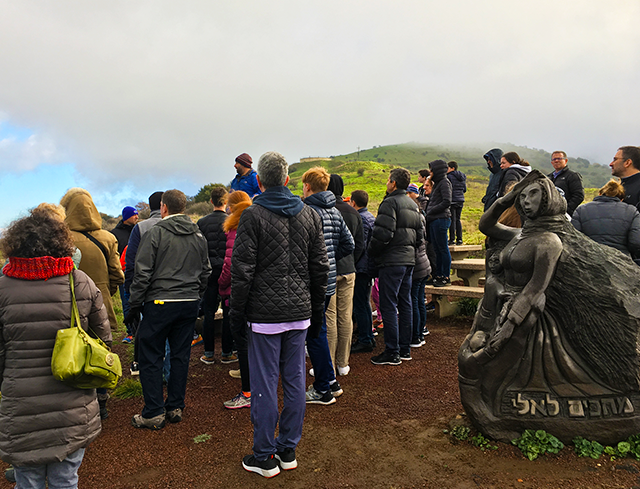 From there it was off to the Golan Heights. We boarded the buses to Mt. Bental near the edge of the Syrian border. Lt. Col. Marco Moreno spoke and showed a video about Operation Good Neighbor, Israel's humanitarian mission to aid civil-war-torn Syria by allowing casualties to enter Israel for medical treatment. Some of the injured are treated at the Galilee Medical Center in Nahariya, where we had just visited the day before. It was inspirational and a tribute to the decency and virtue of Israel, the IDF, and the Israeli people.

Mt. Bental overlooks Syria, including the path of the Syrian army during the 1973 Yom Kippur War. Unfortunately, it was raining and overcast at the top of the mountain, and we couldn’t see much of anything in the distance. We descended into a bunker that had been manned by Israelis prior to the war and where soldiers gave some of the first warnings of the oncoming invasion. 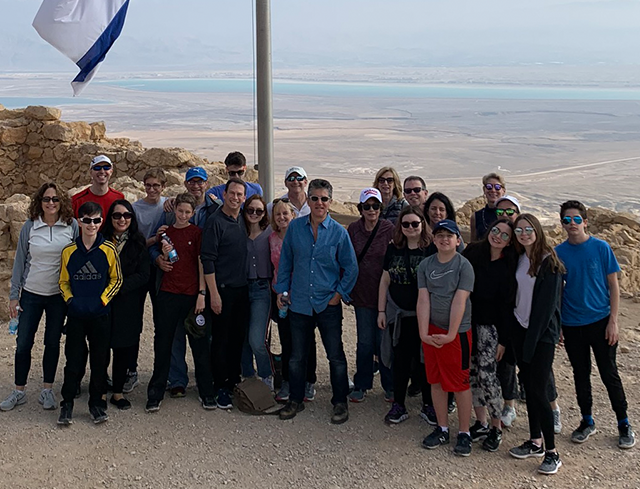 Then to the jeeps, more fun and more bouncy than the buses. Our caravan headed down the mountain, through an abandoned Syrian military post, past the rusting husks of tanks used in 1967 and 1973, and stopped along the way to look across the border fence with Syria. We drove to a U.N. border checkpoint, which wasn’t particularly intimidating. The remarkable testament to Israel and the Israelis is that notwithstanding the proximity of a border with a hostile enemy, on the Israeli side of the border lies a kibbutz.

We ended the afternoon with relaxation at Kibbutz Ein Zivan, where the kids made their own chocolate in a chocolate factory and some of the adults sampled Israeli wines at The Pelter Winery. The wine was good and so was the bread, and there did appear to be a few children who enjoyed the chocolate, especially their own gooey creations. 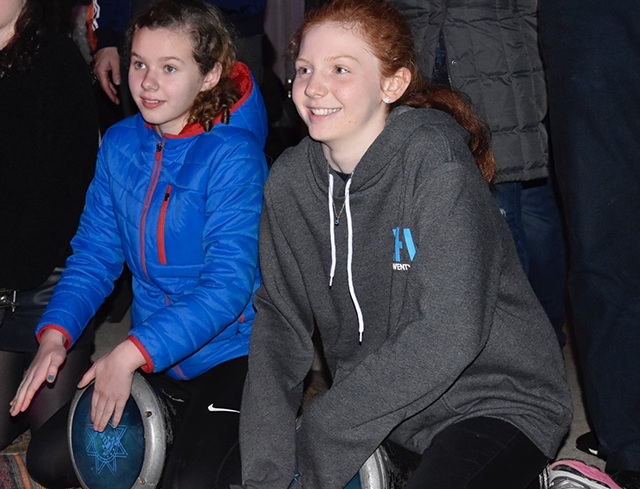 The day concluded with a fantastic celebration of the b’nai mitzvah under a tent. We feasted on grilled chicken and beef, sandwiches, hummus, and eggplant. We danced and sang with the three-man band and their guitar and bongo drums (and children’s drum circle) to traditional Israeli songs like "Hava Nagila" and "David Melech Yisrael," and heard speeches from the families. This was the best b'nai mitzvah party we’d ever attended – joy and good feelings all around. It was an amazing and memorable day. 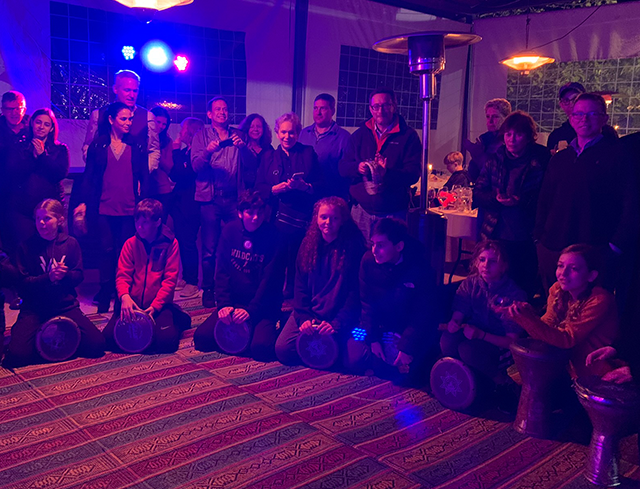 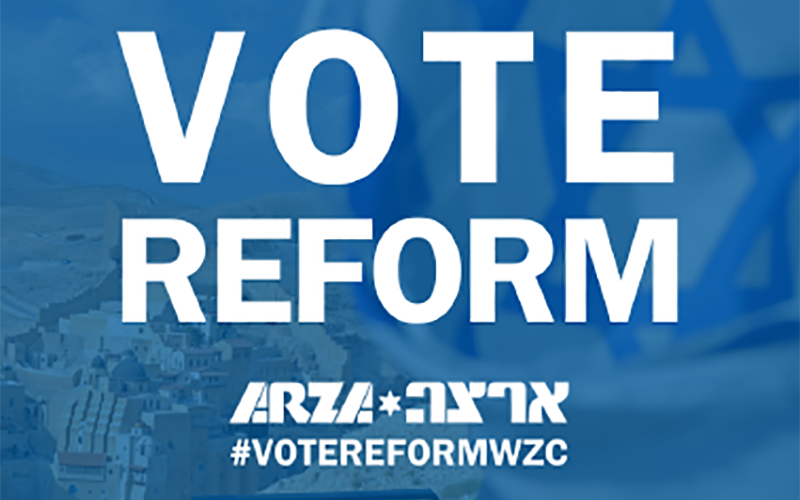 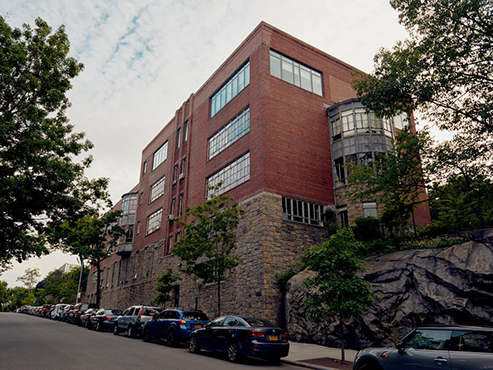 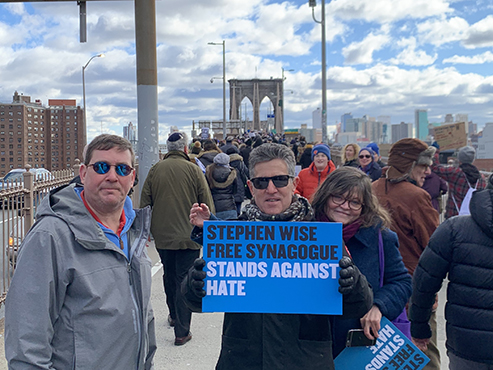